It is an impressive show: “Superanturalis Historia: A Saga on the Divine Nature of Power Bioaristocracy” can leave us horrified, delighted, perturbed – but definitely not impassive.

Superanturalis Historia has been designed specifically for the PAN exhibition space after careful research conducted by the artist Maurizio Elettrico and curator Eugenio Viola. They look back with wonder: “We performed a miracle.”

It was not an easy task to transform the artistic Palace’s halls in the bourgeois area of Naples. Arranged with difficulty, the rooms eventually allowed themselves to convey an exhibition that would tell a multi-sensory story. Irreverent, blasphemous, provocative, it catapults the viewer into a dimension where myth, eros, and fantasy all coexist.

From the very beginning, there is the impression of following two tracks: one natural, one artificial; different, but both easily approachable. The logic and philosophy of these two worlds blended together, seem to enrich each other to create a new, panoptic language.

Through a variety of mediums, the seven works on show – each corresponding to a volume of “The Squirrel and the Grail” from which they are inspired – include paintings, sculptures, drawings, installations, and tableaux vivants. Together they provide a perverse mythology populated by self-celebrating characters, supported by an overflow of religion, fanaticism, and intolerance.

Past and present meld together. Consider the fact that the title of the exhibition makes an ironic reference to Pliny the Elder and his Naturalis Historia (A.D. 77-78). Different stimuli converge in a playful and seductive imagery. A sensual Cervandro looks at the viewer with cold eyes and a boyish beauty. He is posing for a shot, not surprisingly, within the atrium of the Morra Foundation – a promoter of the show. 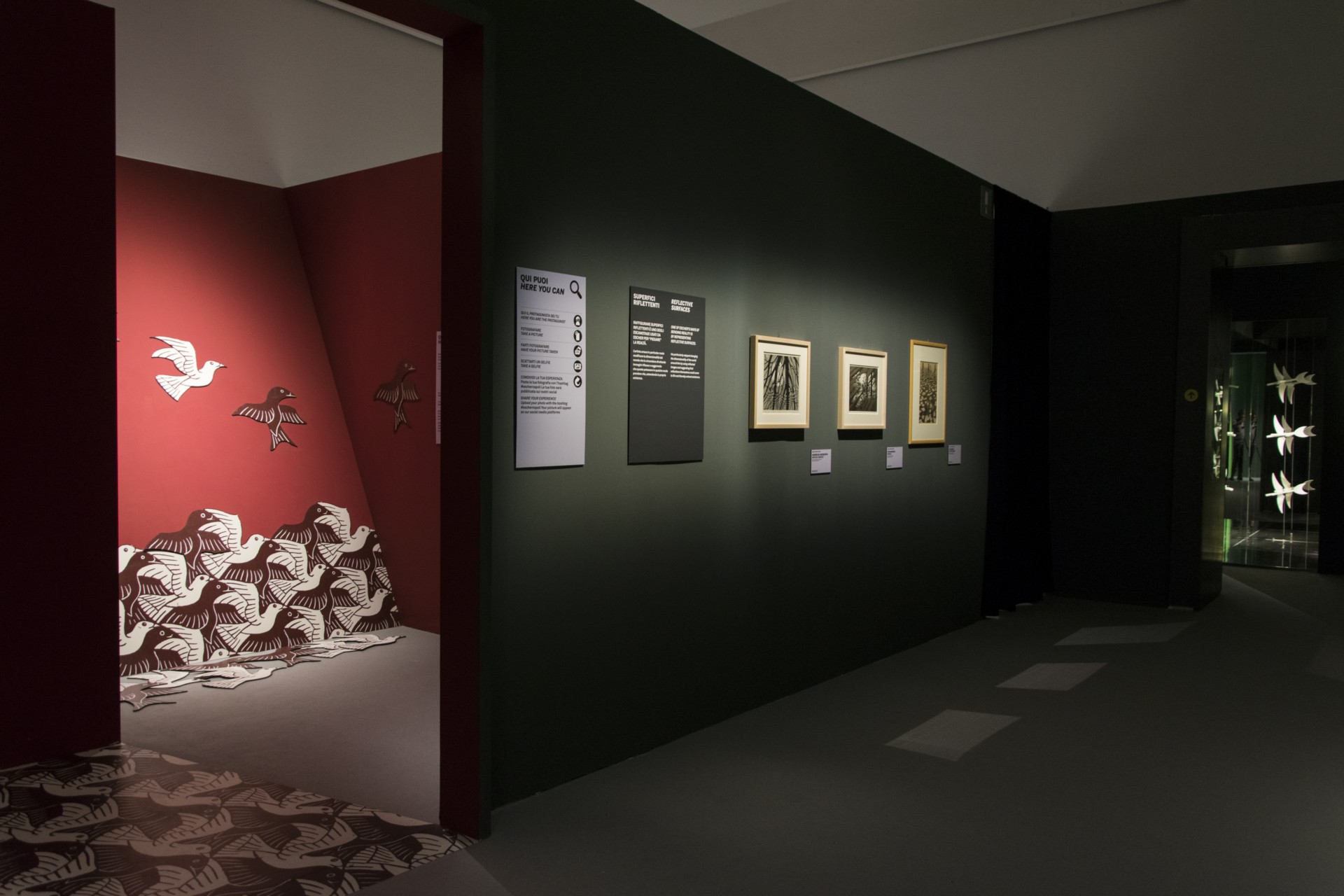 The narrative overflows with theological, philosophical, heraldic, esoteric and alchemical references that are perhaps not easily understood by everyone. Within these walls, the artist describes a futuristic world with, at times, excruciating stretches of the imagination. It is a world inhabited by wars, love, sex, political intrigue, and religious extremism; the world in which often human limitations and, more generally, the limitations of nature, are widely exceeded due to the effects of magic or science. This is a hyper-humanistic and dystopian future where Earth undergoes supremacy by the new human species, the result of sophisticated genetic manipulation: the “Bio-Aristocracy”, who will dominate the earth.

But what does it mean? How much pretentiousness can be found in a single word: this “Bio-Aristocracy” is arguably lacking. Flashback quickly, perhaps off-track, to biopower. This term, similar to biopolitics and coined by French scholar and social theorist Foucault, refers to the capacity of the agents of power, and to incorporate and control the processes of life, including corporeality.

In fact, the “Bio-Aristocracy” here is equivalent to a rather artistic demiurgic vocation. Given their “divine nature” the bio-aristocratic reigns over the other two human-like species that inhabit the earth: the “Naturals,” similar to existing men, and the “Wild,” who look human but have animal intelligence.

The works on display are complemented by a generous arrangement of a textual nature that encompasses the first three volumes of the saga, installed in such a way as to compose a monumental storyboard, a potentially infinite set of meta-narratives.

Nature and guile, femininity and masculinity, the primal and the divine – all move us constantly between alternate destinations. There is an almost reassuring triumph of colorful fruit and nature; a modern Bacchus arises, able to generate even an eau de toilette, whose packaging is nothing short of the original since the spray comes directly from the backside. “I’ll let you try it,” says the curator, taking my wrist.

I would have preferred not to have that scent bestowed, accompanying me for the rest of the day. However, it’s not every day that you can wear an artist’s fragrance, right?